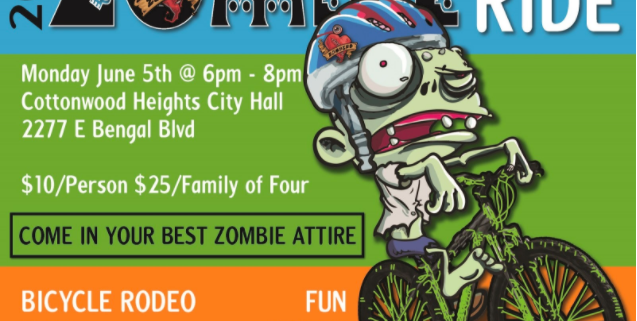 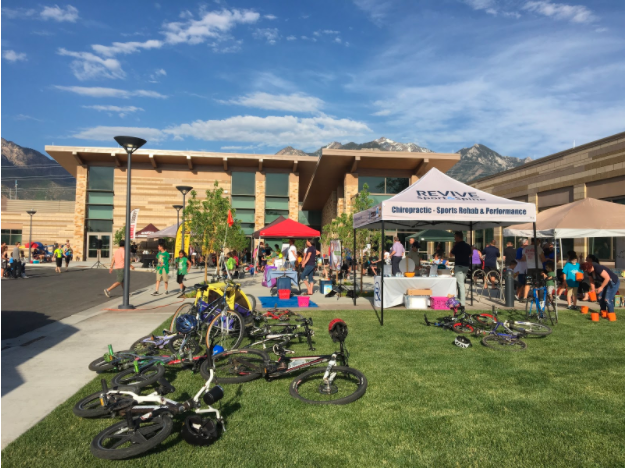 Celebrate National Bike Month This May
Scroll to top